Contractors in Winnetka can offer a wide range of quality services at affordable pricing.

Winnetka has historically serrved as a small farming community at the outset, after being founded in 1992. Winnetka currently has three private and six public schools, a child-care center, and two pocket parks. It is geographically bounded by Chatsworth on the north, by Northridge on the northeast, by Reseda on the east, by Woodland Hills on the south, and by Canoga Park on the west.

According to the census of 2000, Winnetka had a population of 40,943 people spread out over 4.78 square miles. The density was 9,286 people for each square mile, which was the same as the average for the city. 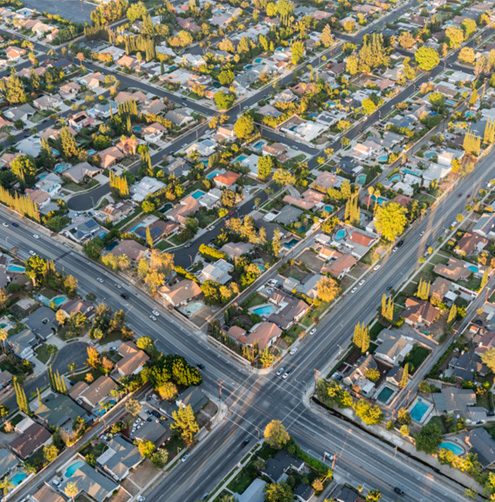 Most homes in Winnetka are at least half a century old, and constructed in various architectural styles including Tudor, Georgian, and Victorian. You also have contemporary structures as well as traditional cottages lining the tree-shaded streets. On the whole, the diversity of the residences is highly appealing next to the well-kept look of most neighborhoods.

Many residents also often turn to remodeling their homes for various reasons, such as to add space, make repairs, or bring in a new overall style. If you want something of this sort done on your home, call Trig Builders for the finest services offered in the county. We not only make sure that your dream project becomes a reality, but also that this gets done quickly and efficiently.