Westwood general contracting services are a great way to invest in your home now and for the future.

Westwood is famous as the home of UCLA. With forty-seven thousand residents, much of Westwood's population comes from diverse backgrounds and high levels of education.

Development of this neighborhood began after 1919, and seven years later, a UCLA was constructed. 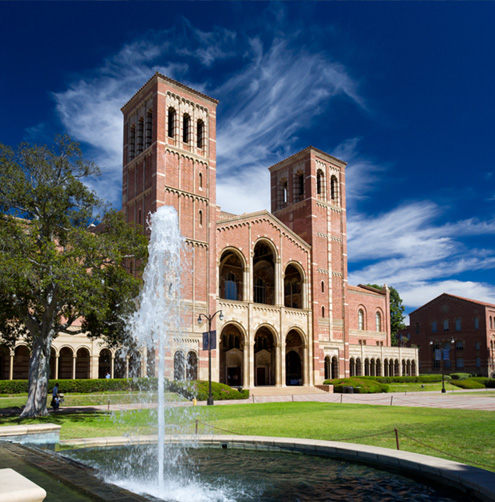 Attractions here are mainly focused in and around Westwood Village, which is a site of motion picture theaters, shops, and restaurants. Here, one also gets to visit the famous Hammer Museum. There is also Holmby Hills, a residential area in Westwood which is deemed among the wealthiest in the city. The neighborhood has numerous elementary schools. Westwood’s population according to the 2000 census was 47,916 people, who were living in an area spanning 3.68 square miles. The density was 13,036 people for each square mile. The 2008 census showed this as having risen to 52,041 people, bringing a higher density of 14,141 people for each square mile. The median citizen age was 27, which in relation to the entire city is relatively young. The median annual household income came to $68,716, which is high for LA. Also high was the share of households making at or under $20,000. The average household was sized at two people, which is normal.

The architectural styles used in Westwood’s buildings underwent a significant change in 1970, with a mishmash of aesthetic preferences taken up by homeowners. The popularity of this neighborhoods has been going up, and residents frequently experiment with the looks on their homes, both for beatification and raising property value.

If you want residential remodeling done in Westwood, Trig Builders is the premiere choice in contractors. We have a long history of delivering quality, affordable, and customer-specific services that overlook no detail when it comes to ensuring structural safety in customers’ homes. Our experts are dedicated to their craft, and willing to share the benefits of their long expertise in the field. Hire us and find out why we are considered the finest remodeling company in the county.