Westlake contracting services are ideal for preserving the historical homes of the area.

Westlake, built up in the 20’s, has had many historical mansions that have been converted by expert contractors into apartments complexes.

Westlake is an ideal area for construction and has a high population density as well as numerous secondary and primary schools established to provide a great school district. 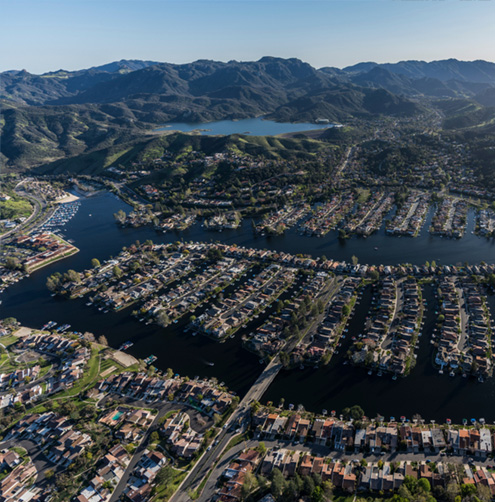 Westlake’s geographical boundaries include Temple Street to the north, the Santa Monica Freeway to the south, the Harbor Freeway to the east, Hoover Street to the west, and Washington Boulevard to the southwest. The population of the neighborhood according to the 2000 census, was 108,839 people. Inside the 2.72-square-mile area, this gave a density of 38,214 people for each square mile, which at the time was very high in LA county. In 2008, the census showed a population of 117,756. The average household was sized at 3 people, which was normal for the county. The median annual household income was $26,757, which for Los Angeles was a low figure. Households earning under $20,000 formed a high percentage of the total.

Westlake was named after Westlake Park, which got its land from the donation made by Henricus Wallace Westlake. Westlake saw significant residential development, prompting a rise in its Jewish population. During the early years, it was seen as a highly desirable place to live in the city. Despite being riddled with crime in the 90’s it was gentrified through united community efforts, which included cleanup and anti-crime activities, such as installing surveillance cameras. A new business improvement district was formed as well.

Homes in Westlake generally carry traditional architectural styles, ranging moderately in size. If you own a home that needs remodeling, and seek a firm that handles this well, then look no further. We at Trig Builders have a variety of home remodeling projects under our belt, and a long list of satisfied and impressed past customers to attest to our skill. Whether you want to finish your basement, strengthen the supports, or add cosmetic changes to your home, we have you covered, and your satisfaction guaranteed.