West LA is a commercial and residential neighborhood located adjacent to Westwood and Century City.

The Interstate 405 Freeway divides West LA into two sides, which each get treated as distinct neighborhoods. 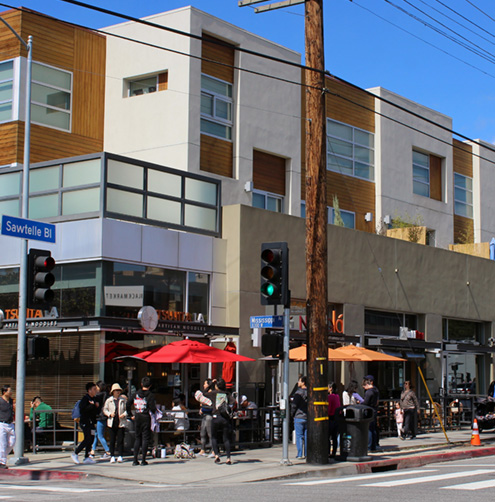 West Hollywood homes come in different shapes and sizes, which makes remodeling a popular way to setup up a property’s value on the market. If you want something along these lines, call Trig Builders and avail the finest landscaping and remodeling services offered in the county. We make sure you are impressed with our work, so hand us your dream project and we will turn it into a reality.