Sherman Oaks is a vibrant community in Los Angeles with family-owned stores as well as tree-lined streets. 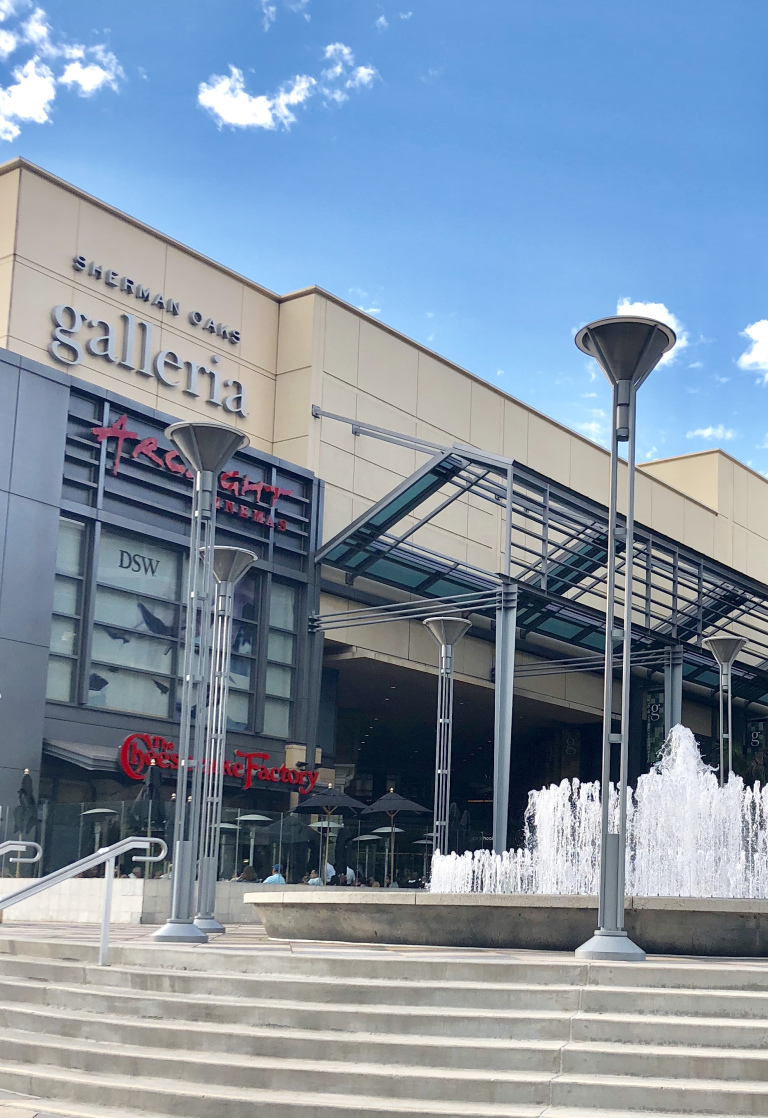 The built of the Mulholland Drive, the route that cradles the Santa Monica Mountains as well as offer spectacular views of LA, spurred the area’s development. As film studios outgrew the Hollywood and pushed to areas like Studio City, it benefited Sherman Oaks too. Movie stars relocated to the San Fernando Valley seeking a neighborhood that provided both privacy and proximity. Bing Crosby and Marilyn Monroe owned residences in Sherman Oaks.

The median household income of it is in the 93,000 dollars range. The neighborhood turned into a landmark for the LA mall and suburban culture during the 1980’s period. The Sherman Oaks Galleria, featured in movies, was damaged in 1994 but has been reconstructed as an open-air shopping mall. Another shopping mall in Sherman Oaks is the Westfield Fashion Square. Together they will make you ‘shop till you drop’.

The Van Nuys Sherman Oaks Recreation Center has tennis courts, an outdoor pool, soccer fields, basketball courts, and the 20-acre-long Dixie Canyon Park with trekking trails. Even though Sherman Oaks has public transportation options, with rapid and regular bus services, it is not served by major rail system. The Federal Transit Administration and Los Angeles Metro are evaluating a mass transit project, though, that would run the rail from the Van Nuys Boulevard to the San Fernando Road areas.

In proximity to the 405 and 101 freeways, it provides convenient access to the West Los Angeles as well as the neighboring Studio City. This proximity to West LA, where people live in priced out dwellings, makes Sherman Oaks extremely desirable to homebuyers. Sherman Oaks offers somewhat bigger lot sizes, houses with a distinct character as well as an extremely good neighborhood feel.

The neighborhood was home to ranch-style houses, which featured birdhouses atop their garages, diamond-paved windows as well as storybook architectural nods associated with the postwar period. Even though some of these houses from the 1950’s still remain in original states, most of them got remodeled.

Trig Builders offers everything from paint jobs to entire remodeling works. Whether you want something reminiscent of the old Hollywood or storybook style, or one that veers to modernism, we are here to execute dreams into structures that fulfill them.