Rancho Park renovation contractors can help you achieve your dream home or flip your existing house.

To enter Rancho Park is to walk into a 'canopy' of foliage, which is to say you can virtually forget that you are in the city.

Those same trees give a lot of shade for people who take a short walk to restaurants and shops on the Pico Boulevard or to play golf at one of the adjacent courses. 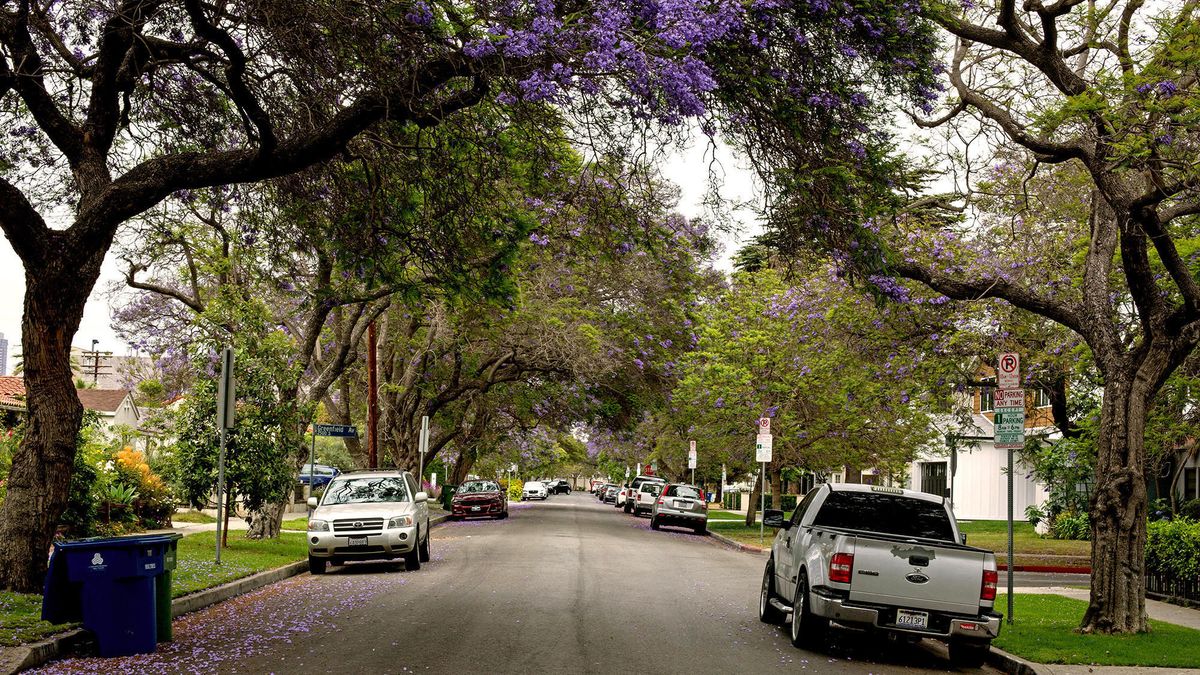 With the Expo Line Metro, easy access to the freeways 10 and 405, and several arterial streets nearby, the Rancho Park neighborhood makes commuting a bit more convenient.

In the early 20th century, smallish houses here were not ostentatious enough for professionals such as agents, lawyers and bankers, and so set off a mansionization wave that continues today. Across the Los Angeles neighborhood, older houses are being torn down to make way for big, modern residences that often span the whole lot and scale above their neighbors. The many draws of Rancho Park have brought the neighborhood from a mainly blue-collar into an upper-middle-class community.

The median household income is around $70,000, which ranks low in the list of Los Angeles neighborhoods. Rancho Park has still been one of its highly desirable neighborhoods, particularly since the advent of the nearby Century City.

The resources of the neighborhood, its close proximity to the city, schools, and diversity have caused the residential prices to exponentially increase over the last few decades. The Rancho Park Council is extremely active, weighing in upon everything from gas burn off to the flight patterns of the Santa Monica Airport. The 2018 initiative of it, the Pick Pico Street Fair showcased vendors and businesses of the Pico Boulevard to five-thousand people.

The presence of employers such as UCLA and Fox Studios also factor into this neighborhood’s growth. Therefore, several of the 1950’s properties of about thousand square feet are vanishing in favor of houses with traditional and modern styles, such as Cape Cod as well as Craftsman.

You can be a small part of this wave of mansionization, or have your older house replaced with new ones, and dwarf your neighboring properties. Trig Builders is one of the best remodeling contractors in the Rancho Park area taking up renovation/remodeling endeavors. If you want an estimate for your project, call us today!