Larchmont renovation contractors can transform your space or add on to your existing structure.

Larchmont is notable for having well-kept historic homes and an old-fashioned shopping street.

This neighborhood is where Chevalier’s Books is found; it is the oldest of the independent bookstores operating in the city, and its situated right on the main boulevard. Larchmont has also seen several motion picture shoots held here. 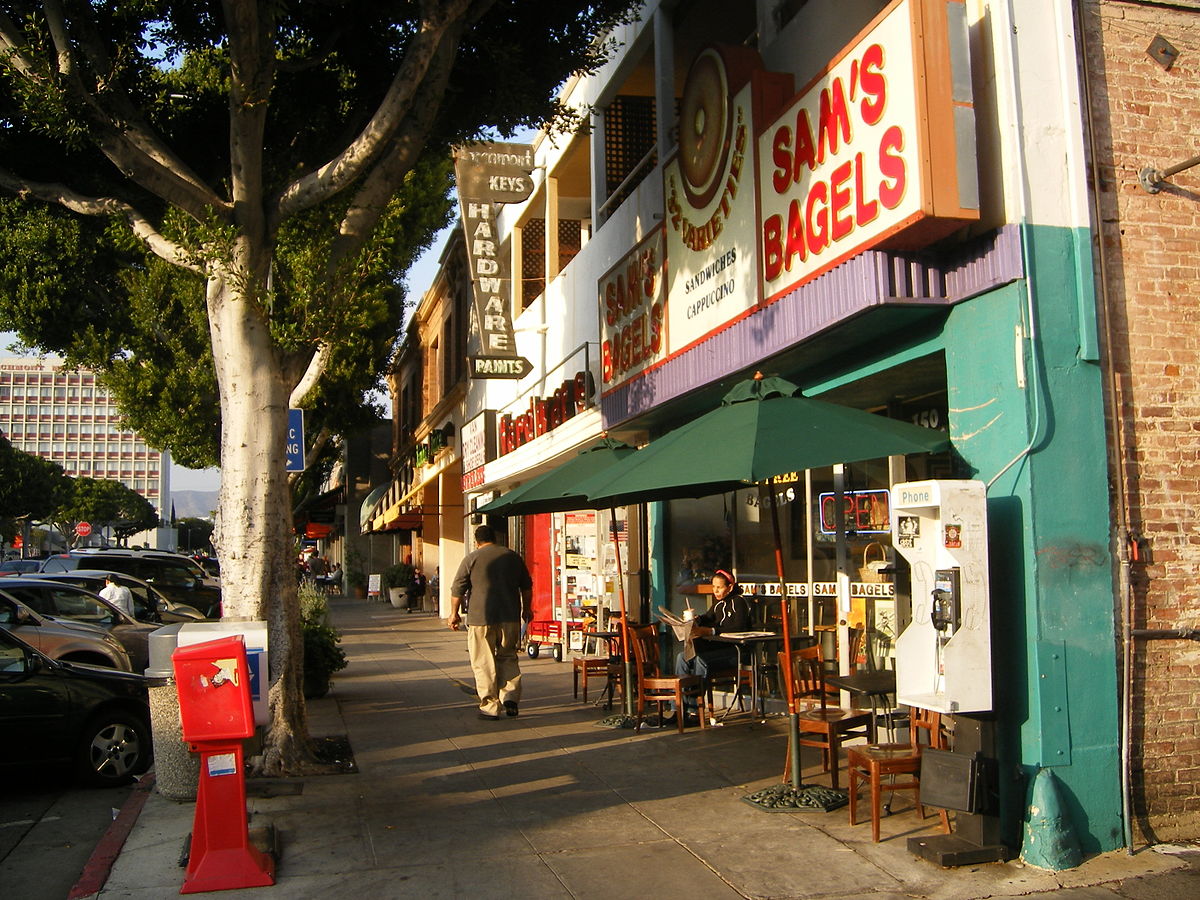 Geographically, Larchmont is bordered on the north by Hollywood, on the east by East Hollywood, on the South by Koreatown, on the south by Windsor Square, and on the west by Hancock Park. The 2000 census counted the population to 8,631 residents, bringing the average per mile over the 0.49-square-mile area to 17,747 people. This is easily among the highest densities seen in the whole county. The 2008 census showed the total population having risen to 9,195, so that the average became 18,765 people. The annual median yearly income was $47,780, which was average for the county, although the share of household making $20,000 or less, was high. The average household size is 2.5 people.

Larchmont is LA’s smallest neighborhood, and also among its quainter ones. Popularly called Larchmont Village, it comprises primarily of the long Larchmont Boulevard, which is characterized by diagonal parking spots, coffee shops, wide sidewalks, chic boutiques, toy stores, and dog bakeries. Homes here can be remodeled extensively without the need for impractical permits from a ruling authority.

If you want remodeling done in your home for any reason, be it restorative, reparative, or just beautifying, Trig Builders are the firm to call. We understand the significance homeowners assign their residential remodeling projects, and are willing to go the distance it takes to ensure our customers get what they want.

Our point of pride is that we not only complete different types of remodeling work in the stated time limit, but also take meticulous care to make sure no detail gets skipped in the process. Our experts are eager to bring you the fruits of their highly skilled labor, which is one reason why we are the most popular builders in the entire county.