Jefferson Park construction contractors are able to transform your living space or build a completely new home from the foundation up.

Jefferson Park is a neighborhood situated in the southern part of Los Angeles. Stretching over an area of 1.28 square miles, it has Santa Monica Freeway to its north, Crenshaw Boulevard to its west, Arlington Avenue and South Western Avenue to its east, and Rodeo Road and Jefferson Boulevard to its south.

Jefferson Park started off as a wealthy neighborhood. It had trolley cars moving down Adams and Jefferson boulevards by 1903. 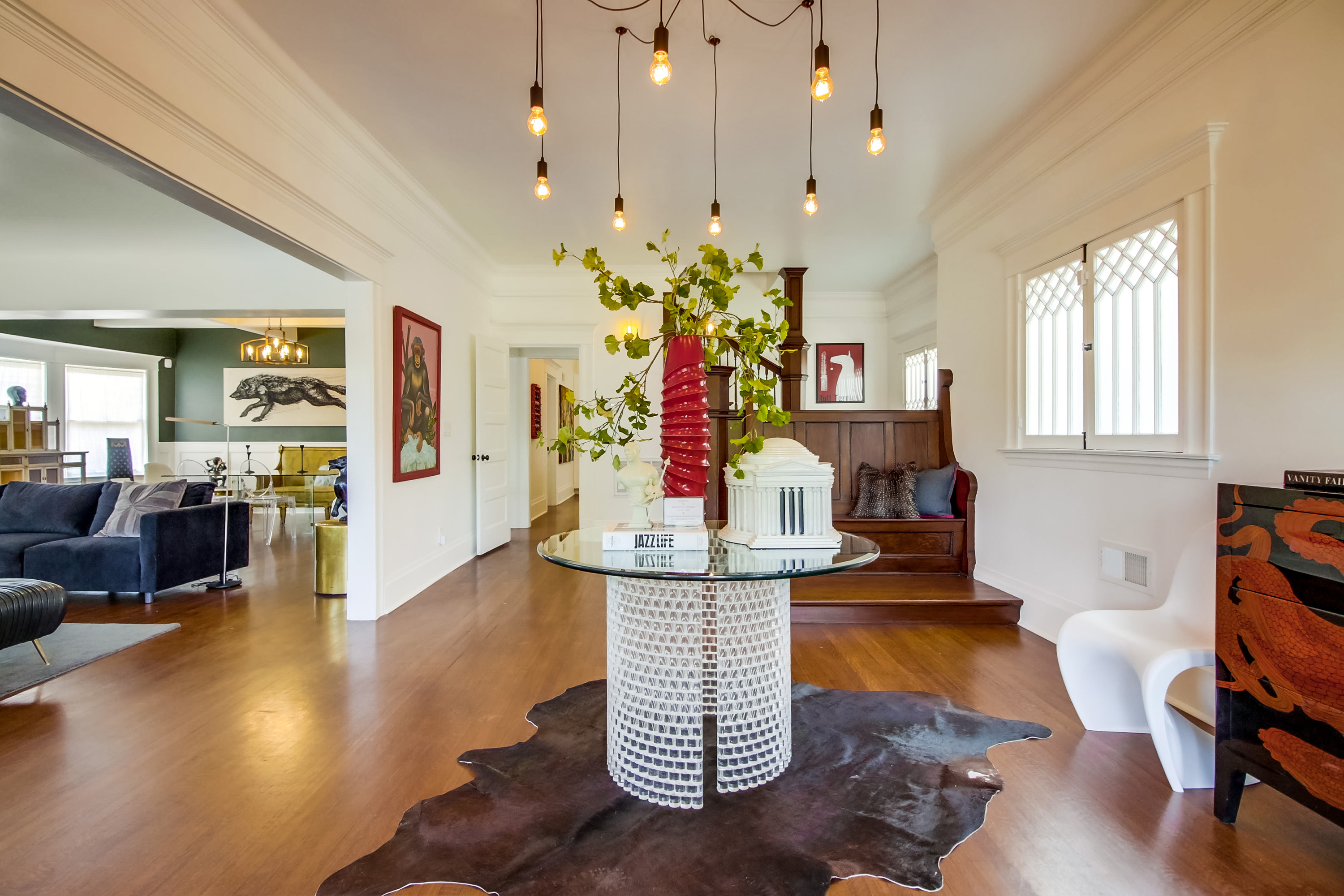 The flatter parts along the latter saw the development of a low-rise commercial district. Afterward, the blocks behind this had small single-story houses and low-rise apartment structures added to them.

Jefferson Park’s 1.42 square-mile area had 23,130 people living in it when the 2000 census was conducted. That put the average at 16,300 people for each square mile, which was one of the highest in the entire city. The median annual household income calculated in 2008 was $32,654, which was a lot lower than most other neighborhoods in the county. The share of households making $20,00 or lower was very high in relation to the remainder of the county. The average household size was 2.8 people.

Among the attractions which draw tourists to this place are Auguste R. Marquis Residence and Trinity Baptist Church. The former is a Queen Anne-style building constructed in 1904, which is also among the cultural monuments of the city. It was featured in the TV series Six Feet Under. Trinity Baptist Church is stated at 2040 W. Jefferson Boulevard, and was designed by famed architect Paul Williams. Other than that, there is also The First African Methodist Episcopal Church, which is seen as the spiritual heart of the county. This church too was designed by Paul Williams.

Life in Jefferson Park carries an overall urban feel, with residents being liberal about most things, concluding the design aspects of their homes. If you wish remodeling done to improve or repair your home, call Trig Builders to get that done quickly and well. We have a policy of delivering the exact results our customers expect from us, and also finding and fixing the tiniest problems which may impede the projects that we receive.