Downtown Los Angeles renovation experts can transform your town-home or house into the dwelling of your dreams.

Downtown LA, or DTLA, is LA county’s central business district, which also forms a varied residential neighborhood of roughly 58,000 people. It is also a part of Central LA, with its different areas including Skid Row and a fashion district.

It serves as a hub for the urban rail transit system in the city, as well as Southern California’s Metrolink commuter rail system. 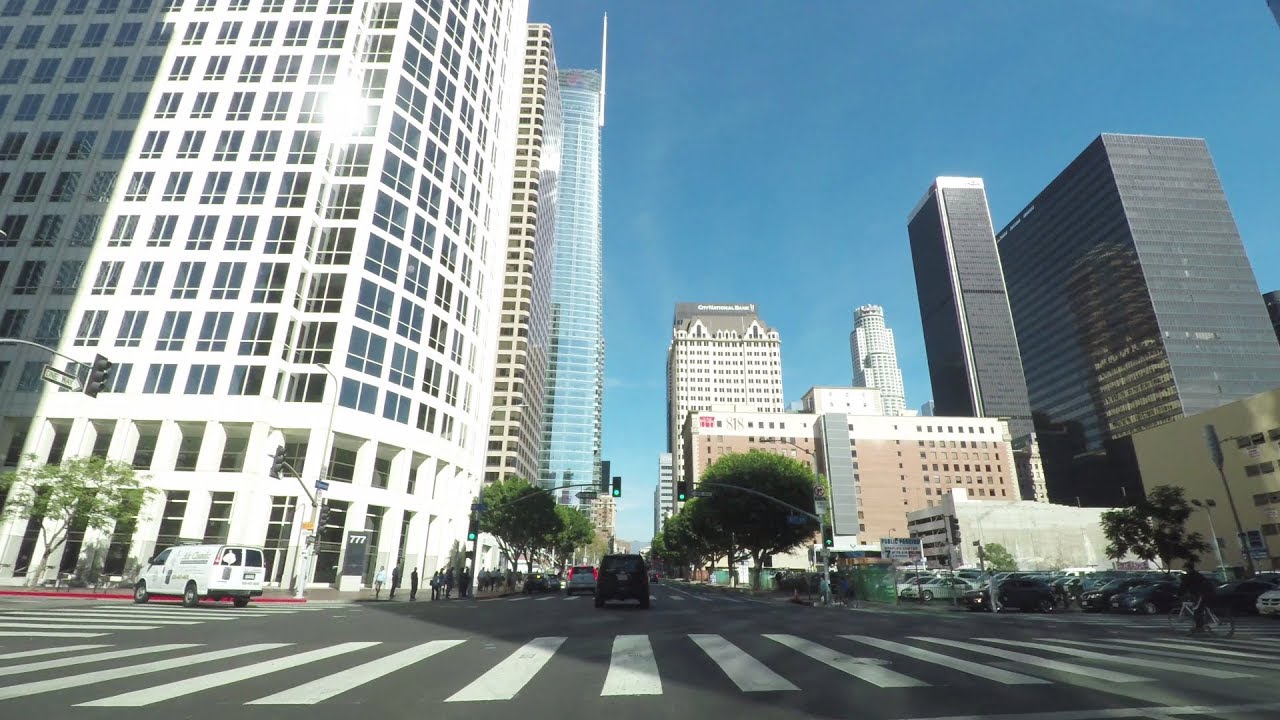 The various department stores, banks, and movies theaters used to draw loads of visitors, but some time towards the last century, it underwent a downturn that lasted until its revival in the 2000s. The old buildings were repurposed, and new skyscrapers came up. Currently, DTLA is known for its profusion of parks, theaters, government buildings, and other public areas.

DTLA is a popular place to own a home, but with lower appreciation rates than Beverly Hills and Sunset Strip. Remodeling can help you raise the value of the property, and for that, you have Trig Builders to turn to. Hiring a firm such as ours means you get quality, extensive, and affordable service that addresses all your home improvement problems, and makes sure that the property is left holding its maximum possible value on the market.

Whether you wish to fix the damage done by fire, water or other elements, or simply to change the look of your home,