Century City contractors and remodeling experts can help transform your living space or build your dream home from the ground up.

Century City is situated on Los Angeles’ west side, nestled between Beverly Hills, the West Hollywood, as well as Cheviot Hills. It is popular for having distinct edifices and civic buildings, forming a trademark skyline visible from many canyons throughout LA.

The neighborhood is home to many businesses, emergency centers, talent agencies, and entertainment studios. 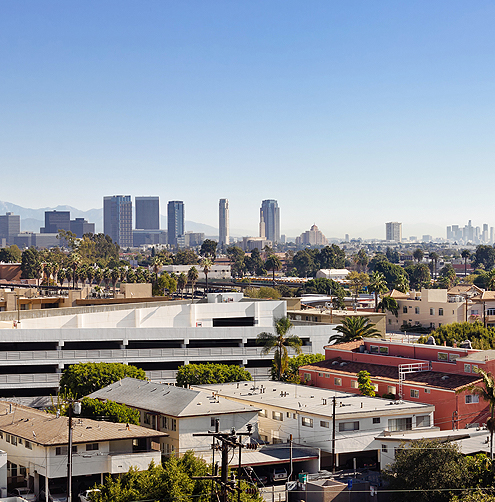 It was built on a lot once belonged to the 20th Century Fox studio, hence the name. In the 1960s, it was sold for development purpose, and the rest is a rich history steeped in entertainment. It remains to be a link to the film industry as well as the old Hollywood. Famous movies like “Planet of the Apes” and “Die Hard” used Century City as their backdrops; with the studio headquartered here, among other production firms, films and TV shows continue to be produced here. It feels more urban than other Los Angeles neighborhoods but it is still ideally navigated by car.

The median household income of Century City is said to be in excess of 130,000 dollars. It has seen a major development a couple of years ago: the Westfield Century City, a shopping mall situated at the center of the neighborhood. The mall, which is home to specialty boutique stores, department stores, and a big movie theater, is frequented by tourists and locals alike. It is one of Century City’s main draws.

The process of extending the Purple Line subway is underway, which will expectedly tackle the otherwise snarling traffic in the California area. Over the last five decades, it has evolved into a bustling city with shopping, culture, and business. Century City is home to the richest zip code in Los Angeles “90067”, which is also one of the richest ones in the nation.

When the office skyscrapers become empty and the traffic clears, Century City turns into one of the quietest and most pleasant places to be in. Since it skews heavily toward condominiums, the neighborhood has become a draw for both youngsters and elderly residents who have downsized. Century City gives a chic and upscale living style, yet in the midst of the town for youngsters and retirees who will need to have a distinct lifestyle.

Remodeling your house or condo will bring about a difference to your lives in Century City. Trig Builders take both interior and exterior remodeling projects. Small or big, we can turn your remodeling dreams into a reality, with beautiful new spaces. Besides, you can enhance your living and entertainment space with home addition. An urban area deserves an upscale lifestyle, and Century City is one you can benefit from.